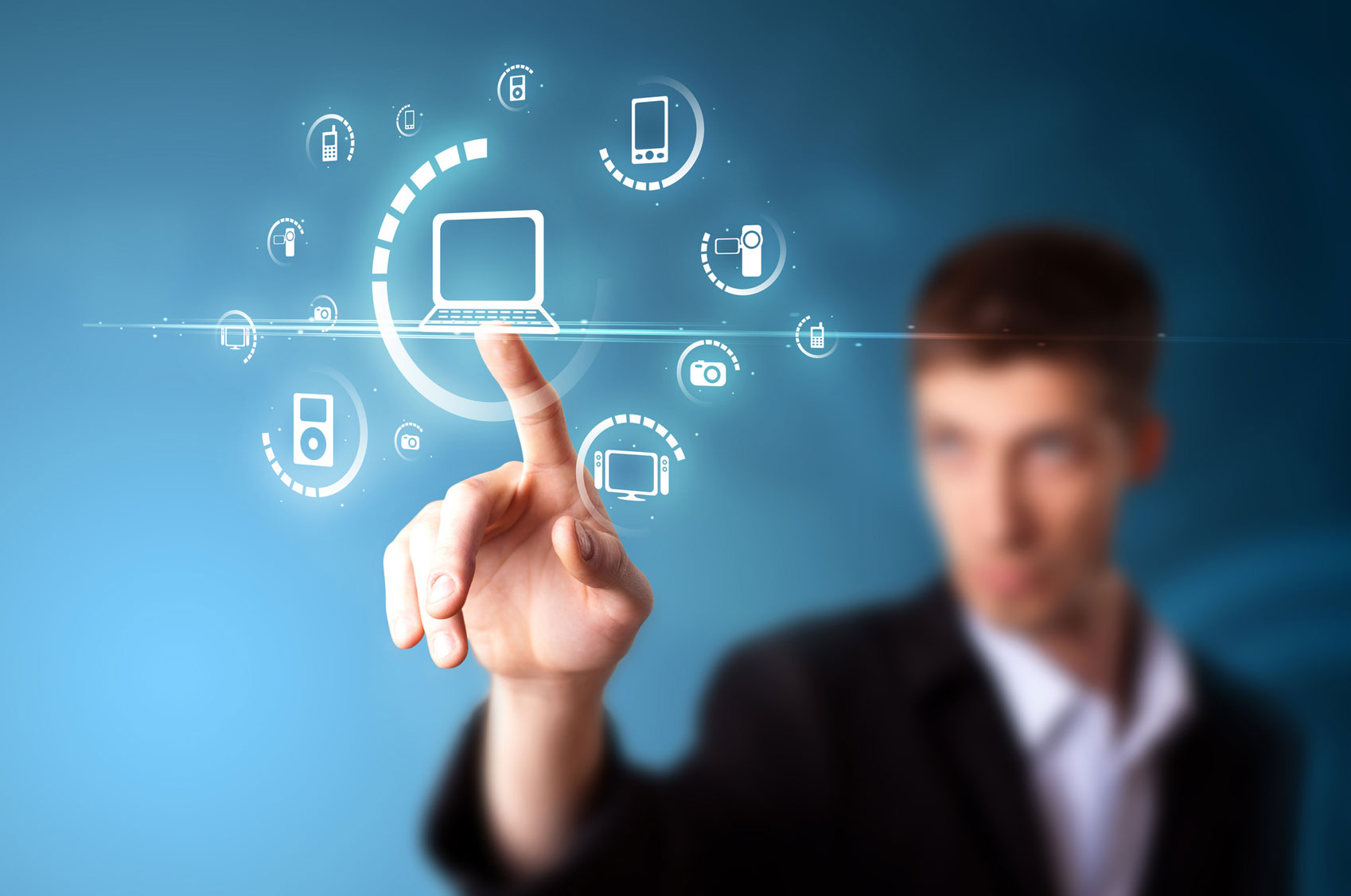 I was watching a movie a day or so ago. It was an old movie from around the time before I was born. In those days technology was not what it was like today. Yes, I am sure you are all thinking in your heads “No kidding”

I also remember watching movies that were from around the dawn of cinemavision. From the time when television was not even invented. The telephone either for that matter. Those times were about as technology free as I would ever want to experience.

However one thing always seemed constant. That is how the people in those movies acted. The problems they experienced and the general way they lived. As it is now the only way we can have any idea of the way people lived in those times is via the movies that were made during those times.

Sure the stories may be fanciful and not a direct representation of real life however, there are indicators of the life those people lived woven into the very fabric of the movie. Such things as how they communicated with each other, how they managed to travel and a very telling basic interaction between the different sexes and races.

Watching those movies brought me to wondering how those people would have lived, I mean really lived in those times. I came to the conclusion that they would not have lived a lot differently from how we live now, in the present. Well at least the present at the time I am writing this posting

In fact the only thing I think has really changed in us as a human race within this huge technological revolution is the speed at which we live our lives. Nothing else, that really matters, appears to have changed at all. In other words, technology has not significantly changed the human race at all.