With stores from Westport, Conn. to Richmond, VA, the upscale retailer South Moon Under called upon TBS to assist them in moving their headquarters from Berlin, MD to Annapolis, MD all within a 24-hour timeframe.

On August 5th at 9:30am, TBS shutdown the SMU network at the offices in Berlin, MD and systematically dismantled the entire network. TBS then handed the network over to a specialized technology moving firm and headed out on the road to Annapolis to re-construct the network.TBS planned to get their network not only back to the way it was in a new environment but with many new improvements as well. 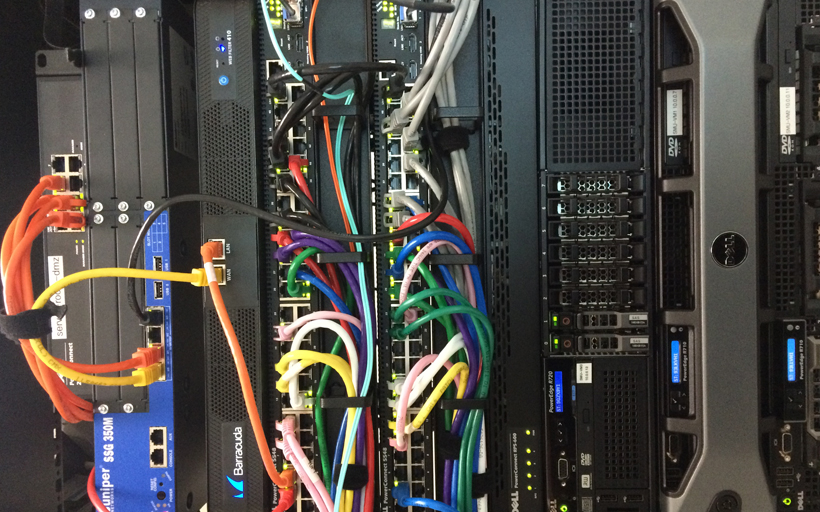 TBS reconstructed the existing network, deployed a brand new VOIP phone system, implemented a new high grade Meraki wireless access points, re-connected 25 stores back to the new constructed network and setup all the desktops and other network devices. TBS completed the multi-faceted task all within 24 hours. The team of highly skilled network engineers that consists of routing and switching experts, VMware specialists and desktop engineers all worked in unison to accomplish its goal of having SMU up and running as quickly and efficiently as possible. 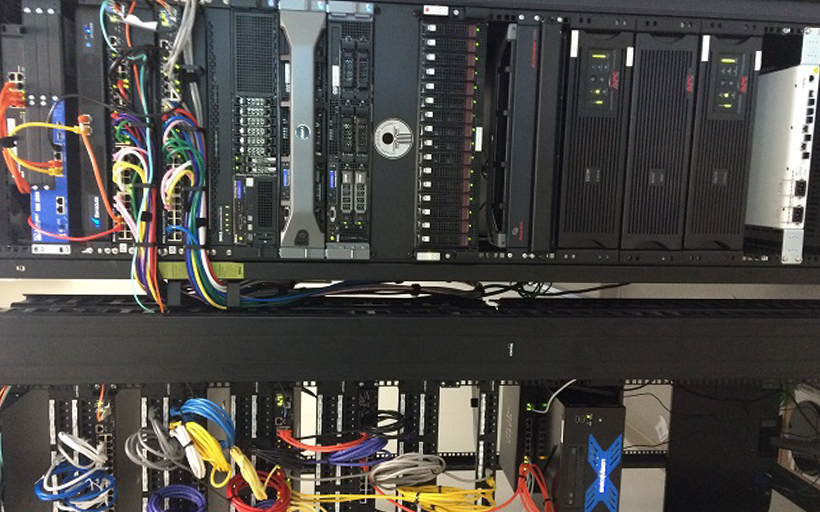